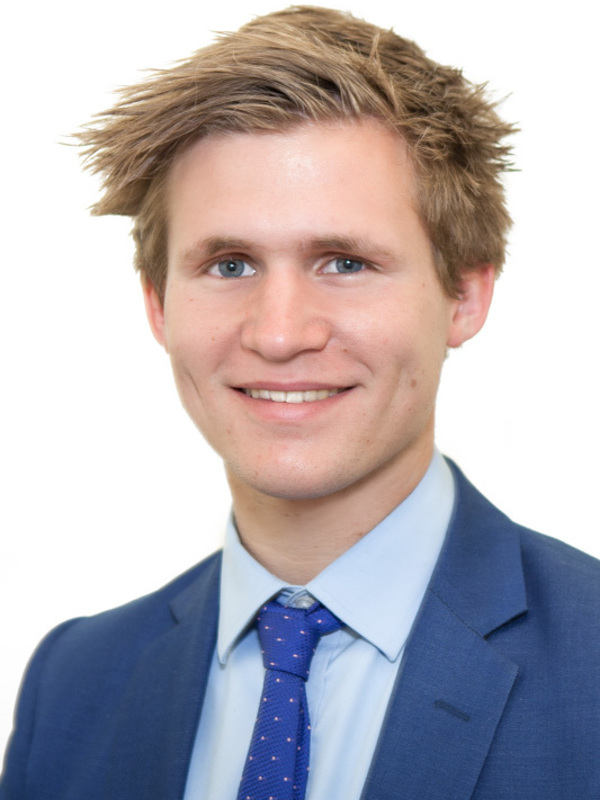 Once Jason completed his VCE in 2014, he was unsure where his future career lay. He worked in hospitality at a Lancefield winery where his gift for the gab held him in good stead, completed various study courses and then worked in Melbourne’s east as a house painter. It was in this job that he met a young man not much older than him who looked sharp and drove a nice car – he was a real estate agent. This inspired Jason complete his agent’s representative certificate.
Jason has been a sales consultant since September 2016 and he loves the work, the people and the excitement. Jason loves meeting new people and enjoys and chat. He finds that helping people through the selling or buying process makes him “feel good”. He knows that real estate can be a challenging role, but he is prepared to keep pushing because he understands that real estate is all about people and their most valuable asset.
His first listing was 21 Parkview Drive in Lancefield. He says putting up the Sold sticker was a day of happy pride. He loves working in his home town, loves the buzz of selling and loves people – he reckons he’s a stayer in the exciting property game.
Jason’s interest include football, helping out at the local primary school, going to the gym, his car, and spending time with family and friends.